AI, Drones, and Holograms: The Exciting Future of Clinical Trials 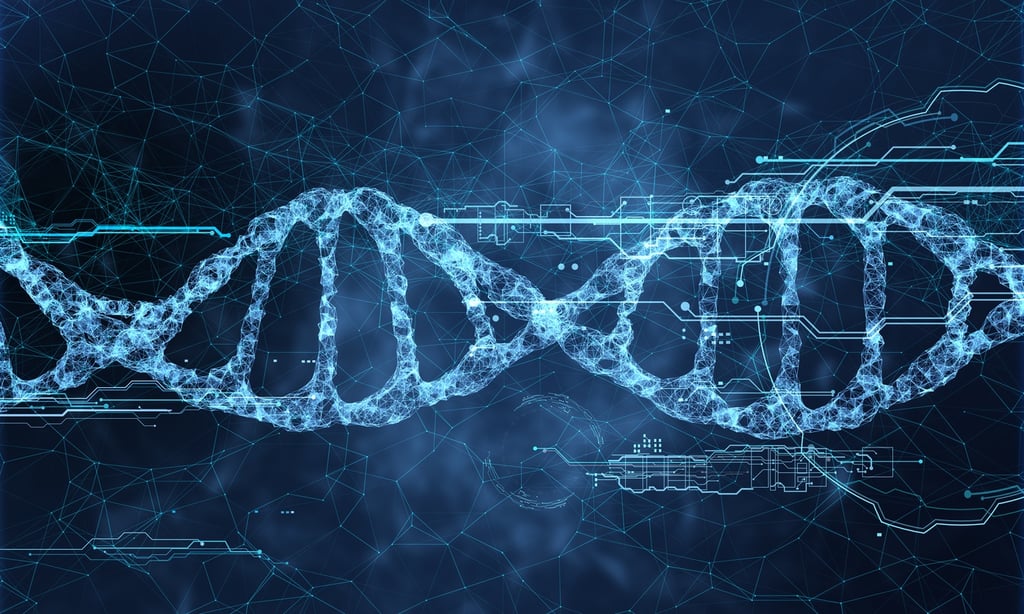 The future of clinical trials may sound like science fiction, but it’s closer to becoming a reality than you might think.

Over the past few years, I’ve written a number of articles about the “future of clinical trials,” including pieces on virtual reality, artificial intelligence (AI), mHealth, and more. A few weeks ago, I came across an interesting article by Michelle Peterson, which outlined an example of how innovative technologies could come together to improve the clinical research process, both from a patient and clinician perspective.

It All Starts With AI

Peterson points out that in order to improve the clinical research process as a whole, every phase needs to be built upon a foundation of AI. These technologies help improve “accessibility, remote dosage systems, adherence, and drug design,” all of which are of course vital to a trial’s efficiency and eventual outcomes.

However, it’s AI’s role in the drug discovery phase that will ultimately have the biggest impact on the future of clinical trials. According to Peterson, “AI will improve the drug design algorithm, massive mathematical extrapolations which predict efficacy and safety.” She explains that mature AI applications will be able to predict the effect of even the most basic compounds with an incredibly degree of accuracy, which will “lead to highly desirable virtual trials, predicting and providing patient data for the outcome of each phase.”

Peterson says that as lab-on-a-chip systems continue to evolve, they’ll play an increasingly vital role in a number of different areas. For one thing, they’ll help shorten animal health phases, which in turn will help speed up trial timelines overall.

They’ll also help facilitate progressive remote trials, which will become even more important in the future, both from an economic standpoint, and in order to accommodate patients in rural areas. With the help of lab-on-a-chip systems and “smart home hives,” researchers will be able to utilize cybernetics and IoT tech to relay comprehensive patient data back to researchers in a centralized location. The hope is that this approach could help facilitate breakthroughs for diseases and conditions prevalent in developing regions, like Malaria, Ebola, and Zika.

Lab-on-a-chip systems, or “lab tags,” are able to monitor vital signs, administer correct dosages automatically, thereby ensuring total adherence and a steady stream of quality data for researchers. In other words, there will be little to no burden on the patients themselves. In theory, these lab tags would be implanted -- but there are other options for patients who don’t feel comfortable with the notion of an invasive system. Irremovable ankle tags, similar to those used by law enforcement to monitor persons on home arrest, could serve as an alternative. They would have a “slow release patch” and sensors that monitor vital signs, then would relay the information using the same methods as the lab tag systems.

Holograms and Drones In the Not-So-Distant Future

In-depth examinations will be conducted with high-definition, hologram-based systems that enable clinicians to view internal organs up close. Moreover, automated “ambulance drones” will be able to rush patients into remote areas to the nearest clinic or field hospital in the event of an emergency, which would be signalled automatically via the sensor technology.

While all of this may sound like a science fiction novel, many of the technologies Peterson mentions already exist today. Making her proposed future a reality is simply a question of improving upon what is already available, and designing protocols and systems that enable them to interact with and support one another. Considering the current pace of technological innovation, my guess is that this will likely come into focus sooner rather than later.

5 Trends for Digital Patient Outreach in 2020