Patient Diversity in Clinical Trials: How Technology Can Make a Difference 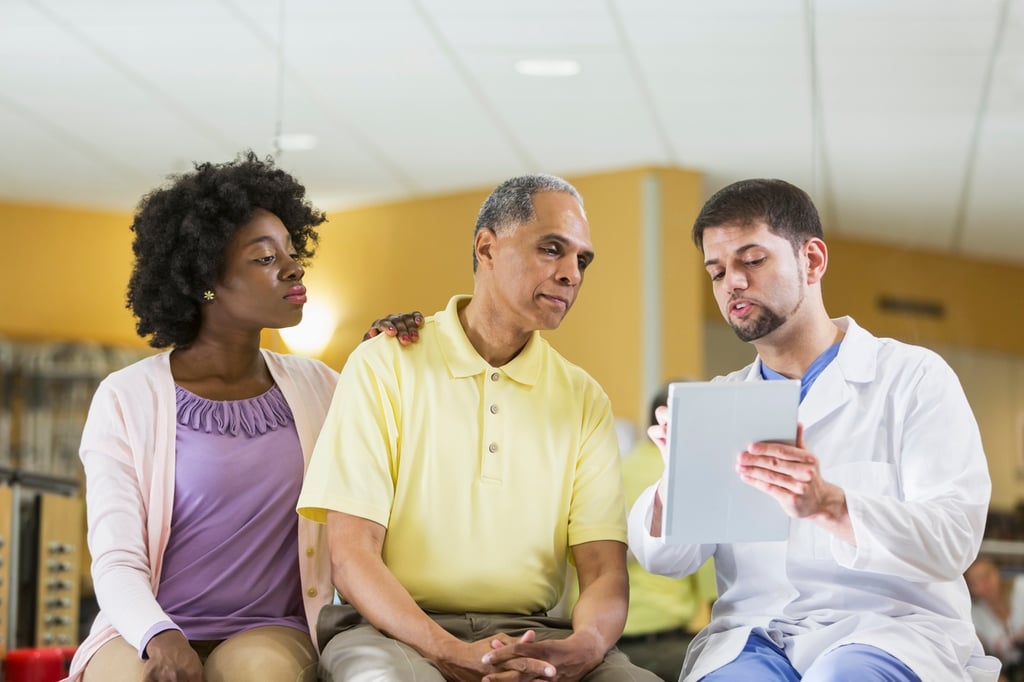 Ethnic and racial diversity in clinical research is still a massive issue, and sponsors and CROs need to seek out more scalable, cost-effective solutions.

Over the past few years, I’ve noticed that more and more of my conversations with members of the clinical research community have been centered around participant diversity. In part, this stems from the fact that the FDA is paying closer attention than ever to participant demographics in trials when considering new drugs for approval; however, the issue presents far more complexities than merely the question of regulatory compliance.

Despite this growing sense of urgency, it would appear that the industry still has a long way to go — back in December 2016, Denise Grady wrote an article for the New York Times about the current state of ethnic diversity in U.S. clinical trials. In the piece, she emphasizes that minority participation in clinical studies is still far too low, and typically not representative of the groups’ size within the general population.

This isn’t to say that efforts aren’t being made — back in 1993, a law was passed requiring all clinical research conducted or subsidized by the National Institute of Health to “include enough minorities and women to determine whether they respond to treatment differently than other groups.”

The good news is that the N.I.H. has done a great job of adhering to these standards — in 2015, minority enrollment in N.I.H. clinical research was approximately 28%, and Phase III trials reached about 40%. The bad news is that N.I.H.-funded research only accounts for about 6% of all clinical trials in the U.S., and as Grady points out, independently funded trials do not have to adhere to the same set of rules.

Many of these shortcomings can be traced to socio-economic issues — minority patients may not have access to a quality healthcare provider or information, and therefore may be less aware of clinical trials as a viable option, or that they even exist.

For lower-income patients who are interested in participating, there are a number of financial and logistical barriers to entry as well: taking time off work, getting to and from investigator sites, day care for kids, etc.

Unfortunately, researchers say, the fact is that minority patients are simply harder to recruit and retain. As the price tag for securing an FDA approval continues to skyrocket (the annual price tag attached to all U.S. clinical trials is now roughly $7 billion), many are being pressured into leaving minority patients out in order to keep costs and timelines under control.

Grady presents a number of compelling solutions: researchers could start conducting studies that focus on specific ethnicities or racial demographics; medical journals could refuse to publish study results unless the racial and gender makeup reflects that of the general population.

While these types of measures could indeed prove helpful, we need to start thinking about more scalable, cost-effective solutions that can attack the issues at their core.

For me, the internet and mobile devices are the logical answer. For example, recruiters can leverage search and social media advertising’s targeting capabilities to reach minority patients with highly informative and engaging content, thereby raising awareness amongst previously underserved demographics. Or they can implement mHealth and remote patient monitoring technologies to alleviate some of the financial and logistical burden involved with regular visits to investigator sites.

The point is that in 2017, we have the resources and skillsets needed to overcome this problem — and if it even were a question of dollars and cents, the FDA has clearly indicated that going forward, not focusing on patient diversity in trial recruitment is going to become the more costly option.