Precision Medicine Highlights the Importance of Diversity in Clinical Trials 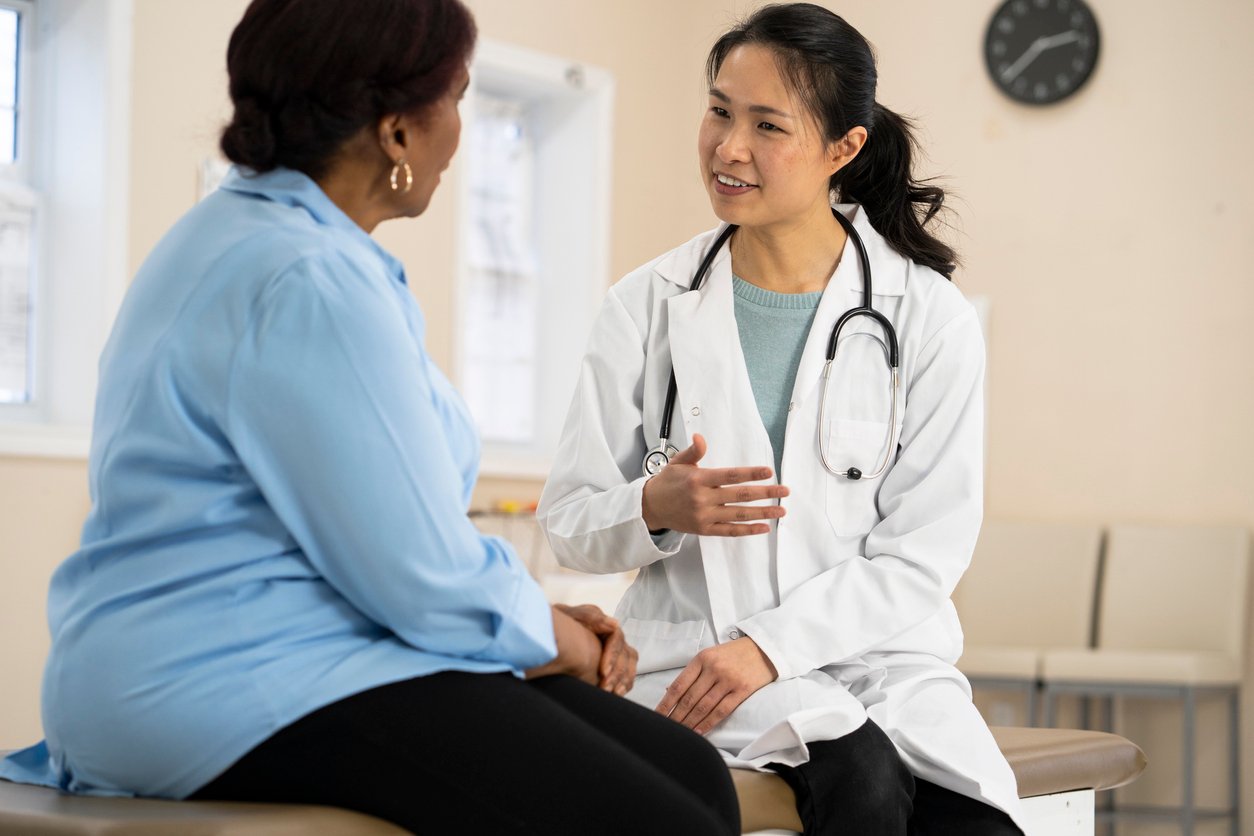 In order to determine the safety and efficacy of new treatments, it’s crucial for clinical trials to recruit racially and ethnically diverse patients.

The goal of clinical research is to test cutting-edge treatments and approve them for use among the general population. However, if clinical trial patients are not demographically representative of people in the “real world,” sponsors and CROs cannot build a full picture of a therapy’s safety and effectiveness.

The lack of racial and ethnic diversity in clinical trials has become more apparent with the rise of precision medicine. This targeted approach to treatment is based on understanding a patient’s lifestyle and genetic makeup, and therefore requires a diverse pool of research participants to deliver on its full potential.

To promote diversity in clinical studies, the Food and Drug Administration (FDA) released a draft guidance in June outlining ways to improve trial design and enrollment practices. While many agree that this guidance is just one small step in a larger movement, there are several strategies sponsors and CROs can use to boost recruitment of minority patients.

The Call for Patient Diversity

A 2015 study conducted by the FDA found that 20 percent of drugs approved since 2009 have known differences in drug exposure or response across racial and ethnic groups. Additional studies have shown that pharmacokinetics can differ significantly between East Asians and Caucasians, potentially leading to therapeutic failure or adverse effects. Ideally, these differences should prompt healthcare providers to deliver personalized treatment recommendations, but this is only possible when the effects of the therapies at their disposal have been studied among diverse populations.

“When you don’t have inclusion of diverse communities, you run the risk of making assumptions about drug safety and effectiveness that may not be accurate,” explains Stephanie Monroe, Executive Director of AfricanAmericansAgainstAlzheimer’s. “Generalizing findings of the current majority of participants — white, European men — to African-Americans, Latinos, women, and others may be embracing false assumptions about the lack of differentiation between what is fast becoming the new majority.”

How Clinical Trials Can Reach Out to Minority Patients

So what is causing the lack of diversity among clinical trial patients? Many believe that it has less to do with intentional discrimination on the part of researchers and more to do with systemic inequalities. For instance, lack of insurance and limited involvement in the healthcare system may mean that certain patients are unaware of — or believe they are unable to participate in — clinical trials.

Fortunately, there are many steps sponsors and CROs can take to make clinical trials more accessible to minority groups. Travel stipends or ridesharing services can help those with limited access to transportation. Technology like remote monitoring and wearable devices can decrease the burden placed on clinical trial participants by reducing the frequency of site visits.

Digital marketing strategies are another effective way to boost clinical trial diversity. Sponsors and CROs can start by ensuring their website conveys a sense of openness and inclusivity. This means featuring images of diverse patients and doctors so that visitors will see themselves clearly represented. Clinical trials can also invest in one or more translators to make their site accessible to non-English speakers.

To make the most of patient outreach efforts, it’s important for sponsors and CROs to consider cultural and behavioral differences among populations. For instance, a Pew Research survey showed that Latinos and African-Americans are more likely to use Instagram and Twitter, while Caucasians make up most of the users on LinkedIn and Pinterest. Another study conducted by Civis Analytics found that African-American and Latino patients are less likely to believe that pharma companies have the best intentions for clinical trial participants.

Ultimately, understanding these demographic distinctions allows sponsors and CROs to more precisely tailor ads to specific communities, choosing the platform and messaging that is most likely to convert.