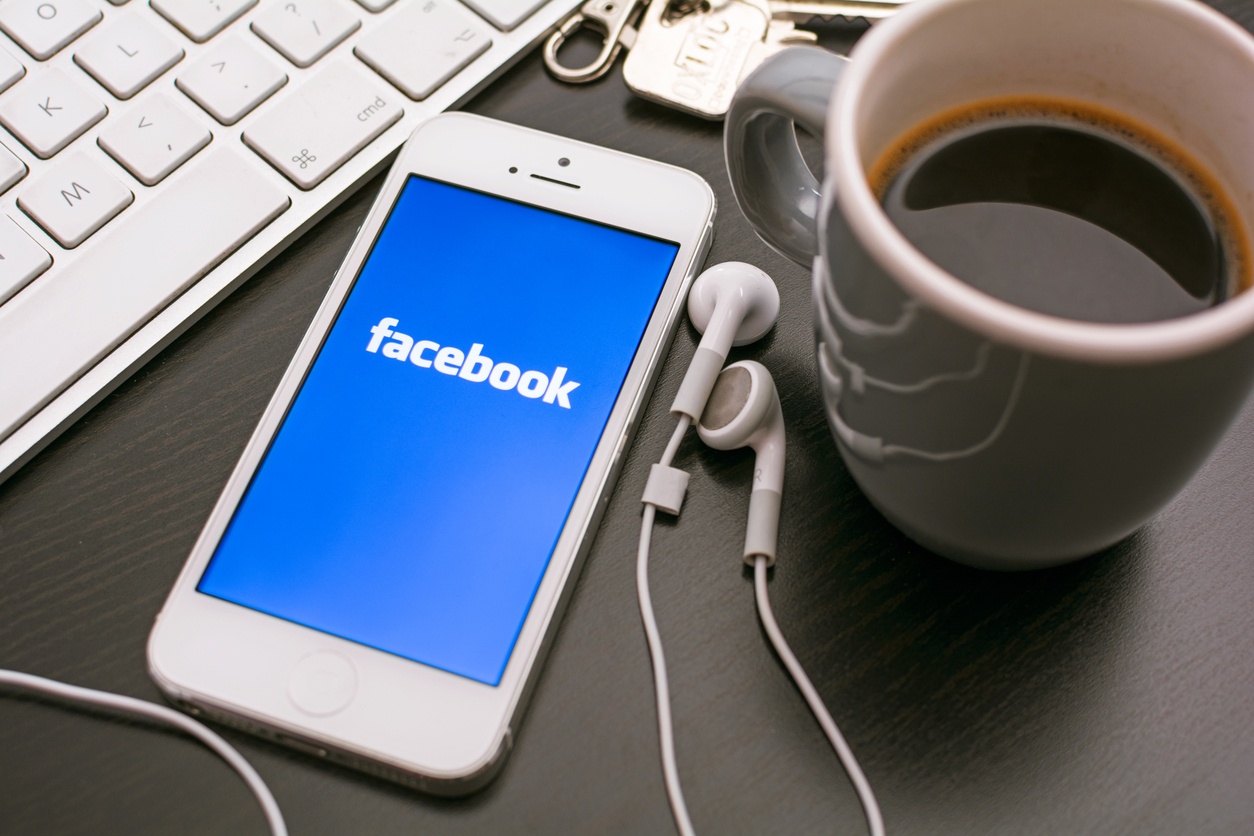 Starting this fall, Facebook will no longer allow advertisers to target based on racial and ethnic identifiers. Here’s what that means for clinical trials looking to recruit a racially diverse group of patients.

Nobody does precise demographic targeting better than Facebook. With millions of options available for filtering over 2 billion users, Facebook allows advertisers to show ads to a huge number of niche audiences.

But according to an official complaint from the US Department of Housing and Urban Development earlier this month, Facebook’s racial and ethnic targeting options may have paved the way for housing discrimination and violated the Fair Housing Act. This complaint even had the potential to develop into a federal lawsuit, perhaps prompting Facebook to take swift and definitive action by removing over 5,000 options that can be used to exclude certain religious and ethnic minority groups.

Though the removal of these targeting options marks a step forward for equality on Facebook, it does have some implications for clinical trials that rely on demographic targeting to advertise to certain populations and interest groups on the social media platform.

Typically, advanced targeting is usually a good thing: marketers can cut costs, and consumers won’t see ads for products or services that don’t interest them.

But unfortunately, these racial and ethnic categories can be used as proxies to racially discriminate in ads for housing and employment. A property management group that did not want to advertise to certain groups could very easily exclude those groups from seeing its Facebook ads, even though housing and employment ad discrimination is a federal crime. While Facebook did have safeguards in place to prevent this illegal discrimination, they were easy to bypass; several investigative journalists successfully purchased test ads to prove this.

The removal of these advanced targeting options is scheduled to begin this fall, and it will prevent advertisers from excluding identifiers like “Buddhism,” “Native American culture,” and “Islamic culture,” among others. These categories are determined based on optional behavior by users, including likes and participation in Facebook groups and pages.

In April, Facebook scrubbed its ad platform of thousands of categories related to race, ethnicity, sexual orientation, and religion for housing and employment ads following intense scrutiny in ProPublica and other publications. This most recent measure, though, takes the new regulations one step further, removing thousands of additional identifiers and extending the restrictions to all advertisers, not just those advertising for federally-regulated categories such as housing and employment.

What Clinical Trials Should Expect

In its blog post announcing this change to advertisement targeting options, Facebook acknowledges that “These options have been used in legitimate ways to reach people interested in a certain product or service, [but] we think the risk of abuse is more important.”

Of course, clinical trials have long fallen under the “legitimate use” umbrella. Sponsors and CROs have often used these advanced targeting options to reach certain groups that they’re interested in including in a study. Fortunately, the ability to include these groups in ad audiences remains, so clinical trials attempting to reach people of a certain race, gender, or ethnic group should still be able to reach those groups.

However, the elimination of these exclusion criteria means that clinical trials will have to paint with a slightly wider brush to reach the patients that they are interested in recruiting. For example, if a trial is trying to run different ad campaigns for African-American and Hispanic groups in Los Angeles, it will be more difficult to target those groups individually than it would be to group them together. The only real difference? Ad campaigns may need to be slightly more general, and may cost slightly more over time.

Overall, though, social media recruitment for clinical trials isn’t likely to change very much, though sponsors and CROs can speak with their vendors for more specific questions. Facebook remains one of the best advertising options for clinical trials trying to reach new patient populations.