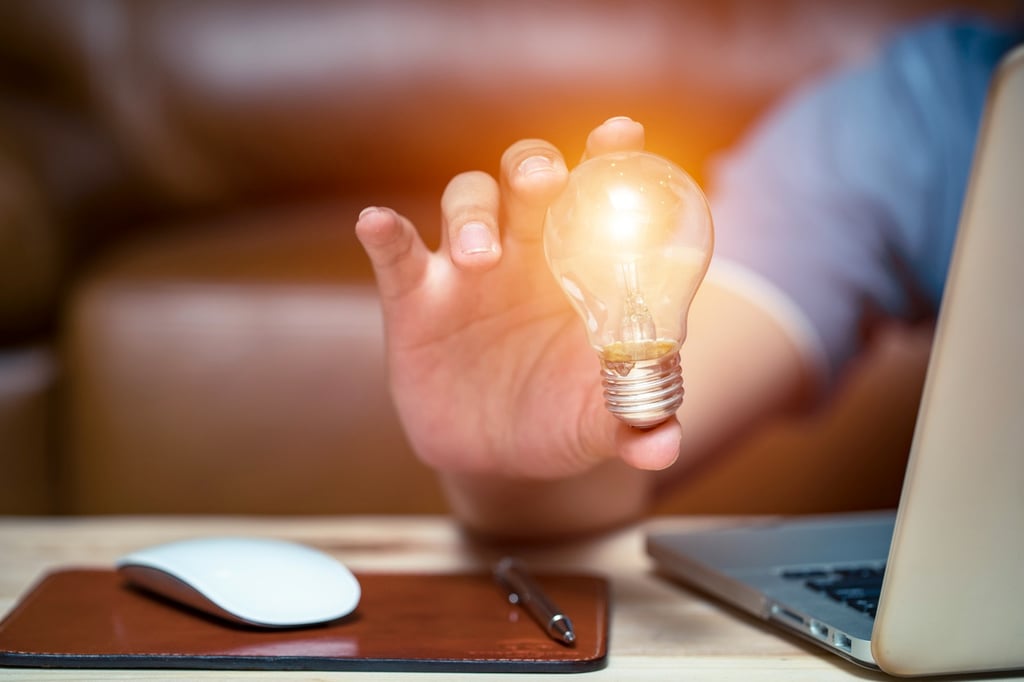 The majority of patients today are either unaware or misinformed when it comes to clinical trials — it's time for the industry to level-up its education and engagment efforts.

Of course, that’s assuming everything goes according to plan; according to industry experts, for every 24-hour delay in development, it can represent up to $1 million in lost sales revenue for the sponsor. What’s more, only about 15% of trials are actually completed on time, and more than 50% of delays stem from recruitment and enrollment issues.

Interestingly, the root cause of many of these longstanding struggles may be a painfully simple one: patients simply don’t know clinical trials are a viable option.

A Lack of Awareness Means a Lack of Participants

ClinicalTrials.gov currently lists 235,782 active clinical studies with research sites in all 50 states and 195 countries. What’s more, since October 2015, the site has received an average of 207 million page views per month and 65,000 unique daily visitors. Although this massive amount of traffic would seem to suggest widespread interest from prospective participants, the vast majority of clinical trials are still struggling to raise awareness among their target demographics.

For example, a recent survey conducted by Zogby suggests that more than 50% of cancer patients are unaware of the clinical trial options available to them — unsurprisingly, only about 3% of cancer patients participate in clinical studies and some 40% of oncology trials fail to meet minimum enrollment requirements (failure rates rose to 60% for Phase III studies).

Many of these awareness issues may actually stem from a lack of physician buy-in. Recent research from Tufts CSDD suggests that while up to 90% of physicians feel “somewhat” or “very” comfortable discussing clinical trials with patients, less than 0.2% actively refer them to active studies.

Unfortunately, this issue largely stems from shortcomings on the part of the Pharma industry itself — the study found that “nearly 30% of physicians and 45% of nurses reported never receiving initial or follow-up contact from investigative site staff following a referral, and a higher percentage reported never receiving their patients’ clinical trial results.” In other words, they’re not familiar enough with the studies to make a referral, or, if and when they do, they’re not receiving enough information or insight into the trial itself to continue making referrals thereafter.

That said, we can’t rely solely on physician referrals if we really want to improve clinical trial recruitment outcomes; rather, we need to engage patients directly. This is becoming even more true as consumers have begun using the internet to seek out their own information about their conditions and various treatment options in order to make their own health-related decisions.

Some 53% of patients who know about clinical trials heard about them online; however, the Patient Advocate Foundation found that among patients who are aware of clinical trials, 71% chose not to participate for fear of receiving a placebo or that being a “guinea pig” could be more dangerous and less effective than standard treatments.

When you consider the many benefits of digital marketing — in particular, its alignment with prevailing consumer preferences and its ability to reach highly targeted audiences — what’s clear is that the industry should be investing more in these platforms. Social media, content marketing, and digital advertising can all play a significant role in not only informing patients of a clinical trial’s very existence, but also in dispelling the various myths and misconceptions that often serve as barriers in the path to treatment.