Have the Benefits of CBD and Medical Marijuana Been Proven in Clinical Trials? 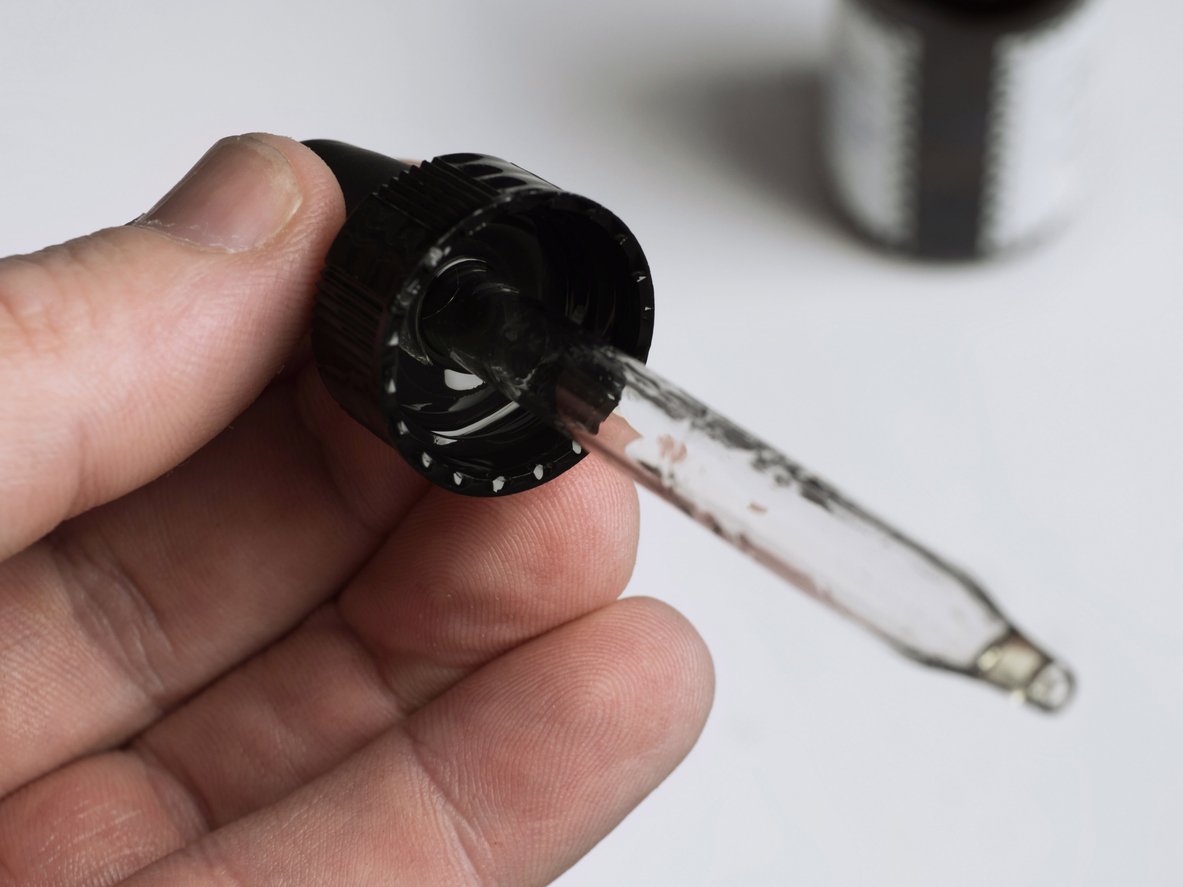 Medical cannabis is getting a great deal of press as a treatment for a variety of medical conditions, but what kind of evidence have we seen for these claims?

Medical marijuana and cannabidiol (CBD) have their fair share of supporters, many of whom point to articles and testimonials that assert that these substances can treat health problems ranging from epilepsy to anxiety. Medical marijuana is now legal in 33 American states, and CBD derived from hemp is legal across the country. But despite this popularity — and the media attention that has accompanied it — medical research on cannabis is struggling to keep up with the proliferation of the substance’s advocates’ claims.

Despite some promising studies, there remains a lack of scientific evidence for several of the purported medicinal benefits of cannabis. This grey area has left many healthcare providers hesitant or unable to provide their patients with advice about medical marijuana or CBD. Making matters even more complicated, in July, the FDA sent a warning letter to medical cannabis company Curaleaf for marketing CBD products with unsubstantiated claims, causing cannabis stock to decline and public confusion to rise.

So what are healthcare providers to make of all this conflicting information? In this piece, I explore some of the clinical trials that have been conducted on medical marijuana and CBD, as well as the many questions we still need answered. Additionally, I discuss how sponsors and CROs can use digital marketing to spread accurate information about controversial topics like medical marijuana while keeping online audiences engaged.

What Is Happening in Medical Marijuana and CBD Research?

Cannabis is a highly restricted substance, which means there have been comparatively few clinical trials conducted on its impact on health. Further, though cannabis has been used in various forms for centuries, medical marijuana is a relatively new treatment. This means researchers may not have access to sample sizes that are large and diverse enough to generate reliable conclusions.

For instance, one study published in 2014 determined that opioid-related deaths had declined in states that had legalized medical marijuana, suggesting that cannabis could be used as a less addictive alternative to opioids for pain management. However, when the study was revisited in a 2019 analysis, researchers found that opioid-related deaths had risen again. This led the study’s investigators to conclude that the legalization of medical cannabis likely has little to no impact on opioid mortality rates.

That said, there may be potentially life-saving applications of cannabis products like CBD, which has now made its way into the mainstream market. In June 2018, a CBD extract was approved as a treatment for two rare forms of epilepsy, Lennox-Gastaut syndrome and Dravet syndrome. Further, researchers in Israel have found that CBD can lessen the incidence of graft-versus-host disease in patients who have received bone transplants. In Spain, scientists are testing both CBD and tetrahydrocannabinol (THC) as a means of decreasing tumor growth in patients with an aggressive type of brain cancer. Finally, researchers at NYU are exploring ways that CBD can be used to help treat autism spectrum disorders.

Given the range — and purported promise — of the potential applications for medical cannabis, many people are skeptical of the validity of these claims. However, some researchers believe that the ability to reduce inflammation and oxidative stress accounts for marijuana’s effect on disorders as wide-ranging as schizophrenia and arthritis. Yet, despite a number of promising studies, it’s clear that much research still needs to be done on the medical benefits of cannabis.

The Role of Digital Marketing in Spreading Healthcare Information

As an important trending topic, medical marijuana and CBD provide an opportunity for healthcare providers to engage patients in meaningful conversations. Digital marketing, particularly on social media platforms, can be used to address patients’ questions and spread accurate information. For instance, sponsors and CROs can use social media to dispel patients’ fears around cannabis or encourage them to remain open to other, more proven treatments. At the same time, healthcare providers should avoid giving direct medical advice on social media, and should instead encourage patients to discuss their options with a doctor.

When it comes to engaging with patients, Twitter offers a useful platform for genuine and direct communication. Sponsors and CROs can take inspiration from other successful campaigns such as the anti-gun movement spearheaded by medical professionals, #ThisIsMyLane, to spread educational messages online. Videos shared on social media can also help convey content that is both easily digestible and informative.

Though medical marijuana and CBD remain controversial, healthcare professionals that approach them with thoughtfulness and care can join the conversation about these treatments that is happening on social media. And while these digital marketing strategies relate most directly to sponsors, CROs, and researchers who are studying the effects of medical cannabis, they can also be applied to a variety of other healthcare topics — especially those that tie into trending news. Ultimately, medical professionals shouldn’t be afraid to engage patients online, especially to share friendly and useful content.